As commercially licensed and insured drone pilots, we produce stunning, high-resolution ultra-high-definition (4K) video, 360 degree photographs, spherical photographs and still images from perspectives not possible without aerial photography and at a fraction of the cost of traditional helicopter-based photography. 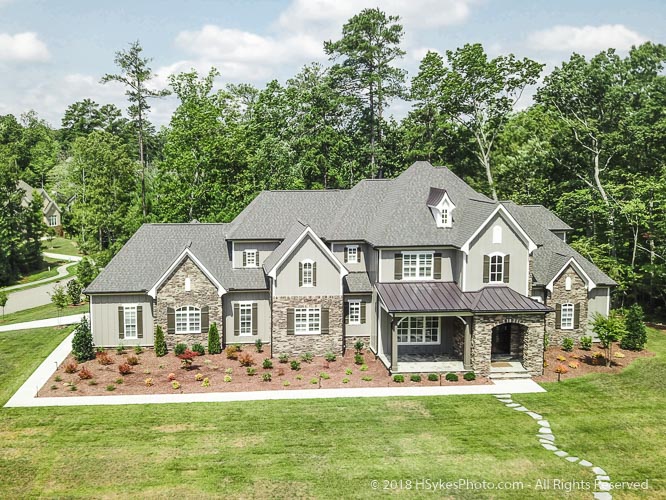 With multiple drones, which are also known as unmanned aerial vehicles (UAV) and unmanned aircraft systems (UAS), we are able to deliver breathtaking videos covering every possible perspective. With our post processing expertise and website knowledge we can combine multiple video clips, still images, text and audio into your website and social media feeds without requiring you to deal with multiple vendors.

Our drones can be used for many types of specialized photography, including spherical photographs. These photographs can be thought of as a kind of virtual reality, where you can look up, down, side-to-side or even around in a full circle to see what's in that direction. Most social media sites support spherical photographs, and, when displayed on a device with motion sensors, which includes most smartphones and tablets, it will pan to different parts of the image as the device is moved. Zooming is supported by pinching and unpinching. An advantage of spherical photographs is that people spend more time viewing them as they explore their unique panning functionality. Their limitations are that they are not the best choice for printing, and websites need a special viewer, which some websites don't include.

Panoramas are a group of photographs which are combined into an single image. One of their advantages is that they allow us to get closer to a structure, avoiding obstructions like trees or other buildings for an unobstructed view of the structure. Since they are made of multiple images, they can be produced in very high resolution.

The following video snippet shows examples of some of the type of video clips that are useful for real estate and construction projects.

An orthomosaic map, orthophotograph, orthophoto or orthoimage is a composite or tiled aerial (drone) photograph with a uniform scale. In other words, the image has been corrected to remove distortion so that distances can be measured the way they would be on a map. Images we have produced can cover extreme detail such as each individual roof granule on large commercial roofs measuring acres in size.

We photographed entire subdivisions covering hundreds of acres to produce images that can be used as a GIS layer or viewed as tiles with Google Maps and are more up-to-date and at a higher resolution than the images normally available with Google Maps. For these 2D orthomosaic maps, we fly a single grid over the area with enough overlap between images to allow correct stitching or tiling of up to thousands of images into a final image.

For clients who want to be able to rotate the image like a CAD drawing to see not only a top view but also details of the front and sides of structures, we fly a 3D mission which involves multiple passes with the camera at an oblique angle.

We Do Nighttime Photography

Normally the FAA prohibits drone flights at night due to safety concerns related to reduced visibility. People, like us, who can prove to the FAA that through their training, experience and procedures, are able to operate safely at night can get the FAA to waive this rule. Technically known as a Part 107.29 Daytime Waiver, we have authorization to fly our drones at whatever time is best for our clients. Thus we can get stunning twilight and nighttime aerial drone photographs and video for our clients.

We Can Fly Near Airports

Lots of public statements emphasize not flying drones near airports. While the airspace within 5 miles of an airport is restricted, we routinely get authorization to fly in that restricted airspace, so don't let the fact that you are near an airport stop you from contacting us. Just assume that we will be able to get all the proper authorizations to complete your drone job.

Hiring a Drone Photographer - What to look for 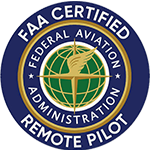 Drone usage is an exciting, emerging, and rapidly changing technology with vastly different requirements for hobbyist, recreational and commercial use. For North Carolina commercial use, or any time drones or images taken from a drone are used for a business or if remuneration takes place, all of the following must be in place to avoid huge fines and penalties.

When you hire HSykes Photo as either your photographer or videographer, we can manage all of the preceding items for you and even post the resultant pictures and videos on your web and social media pages. Alternatively, we can photograph at locations where you already have permission and provide high resolution images, compressed images for quick display on websites, and/or 4K or Ultra-high definition video. 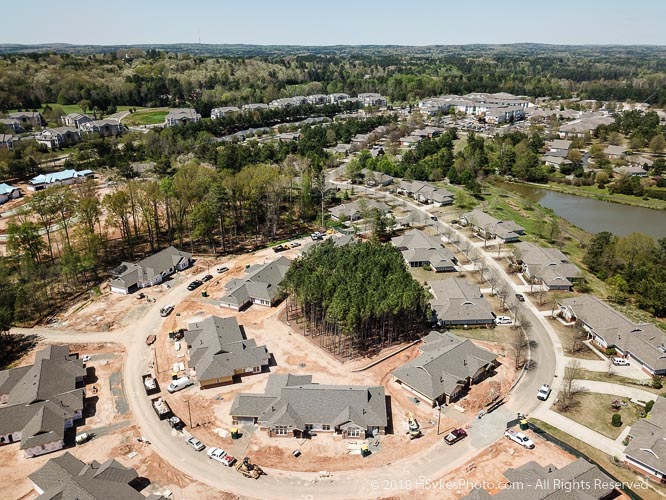 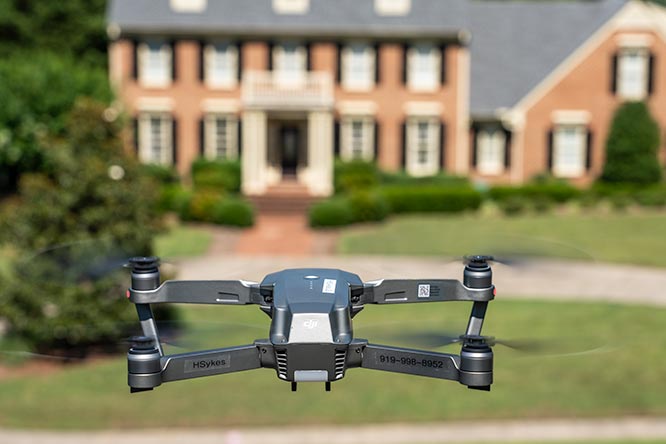